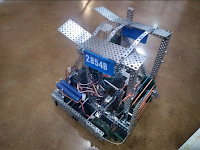 It has been an incredible year for Lake Creek Robotics. In its infancy, the program has already produced two very competitive robotics teams – 2854 A and 2854 B. Both teams are comprised of Intro to Robotics students. This year was the first time these students have ever worked with VEX robots, so they had to learn how to design, build, and code before they were ever able to put a competitive robot together. This group of extraordinary young men were pitted against some very skilled and seasoned robotics teams, some of which who have been part of a competition robotics team for all four years of their high school careers.

Due to a strong showing at these regional competitions, Team 2854 B was able to secure an invitation to the South Texas State Championship through their skills score ranking. This ranking is calculated as a combination score of programming and driving skills. During the qualifying matches of the state tournament, the team went 6-2 which set their rank to 3rd place in the division. The team was able to create an alliance with a complementary robotics team, devise a strong strategic plan, and advance to the final round of their division (overall semi-finalist), which allowed them to advance to the VEX Robotics World Championship which will be held in Louisville, Kentucky from April 24 – 27. 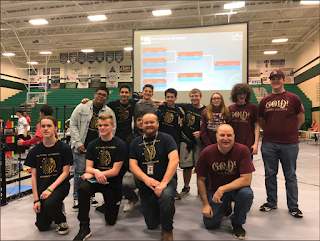 Thank you to our PTO Sponsors! 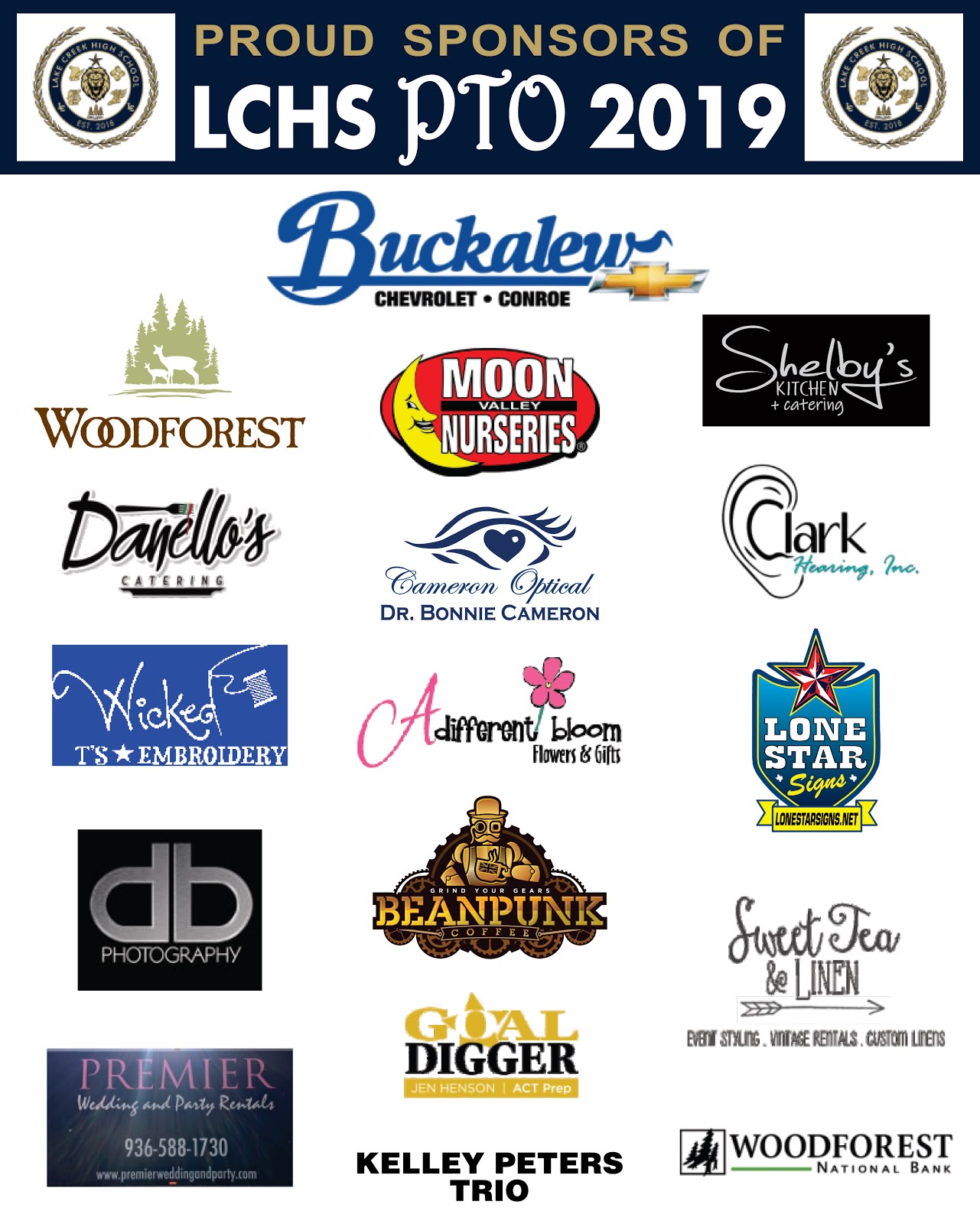